When asked why Epiphany’s Cardio Server appealed to him, Carl Navarro, Chief of Cardiopulmonary Services at the Hospital for Special Surgery (HSS), responded, “They put all of the diagnostic test results from all of the modalities on one screen. It is a huge advantage to now have a dedicated cardiopulmonary database whereas before, the hospital was using three different systems. Now, ECG, PFT, and Holter studies are all in the same place on the same screen.” 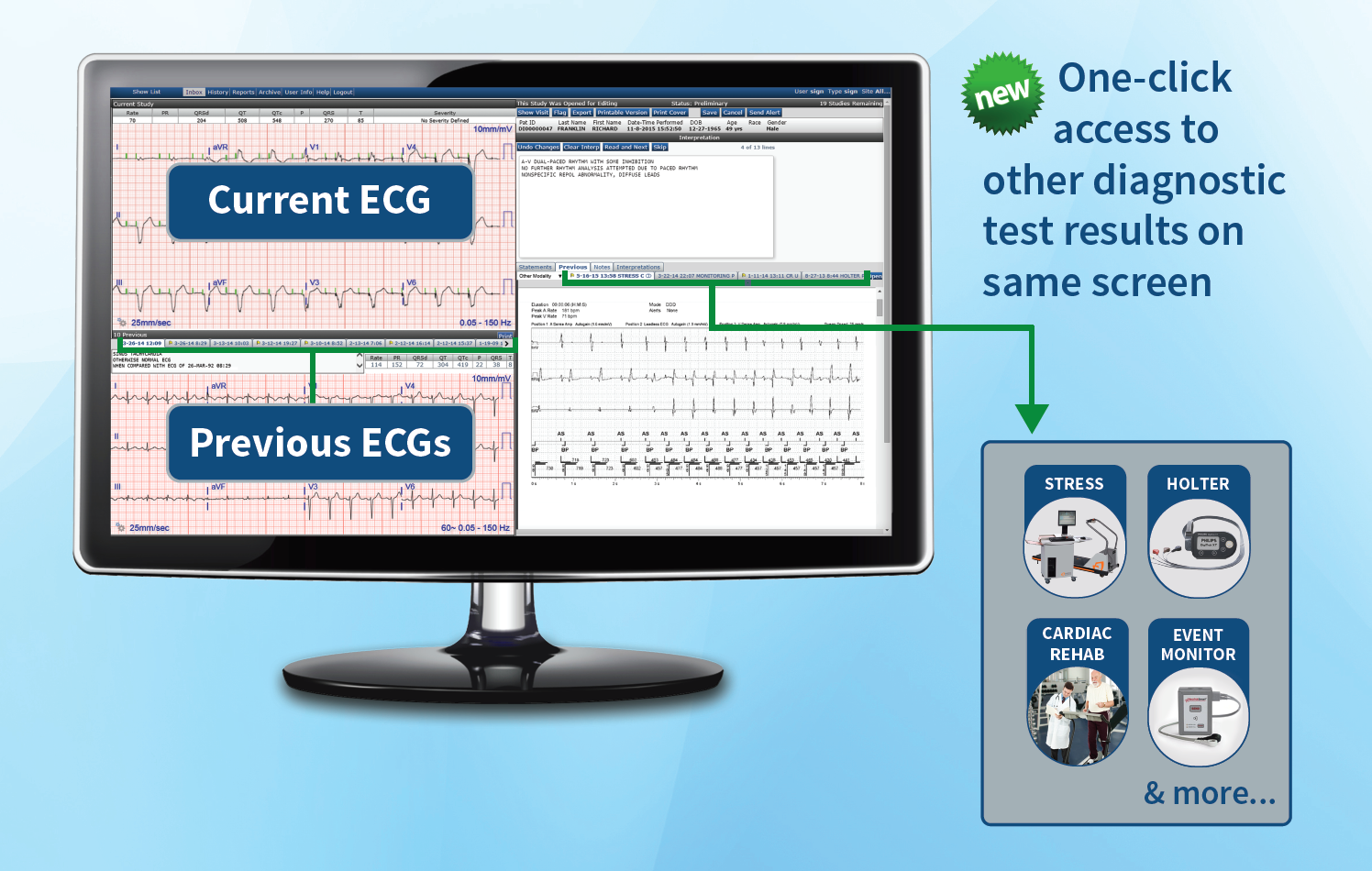 HSS in New York City went live with their Cardio Server system the week of June 18-21st. They are managing multi-modality diagnostic test results with Epiphany. Ranked #1 for Orthopedics by US News & World Report, the hospital’s mission is to lead the world as the most innovative source of medical care, the premier research institution, and the most trusted educator in the field of orthopedics, rheumatology, and their related disciplines.

Carl Navarro continued to share other great results about their new workflow after implementation. “Cardio Server is going to be a huge time saver for the staff. In the past, the staff had to credit all the ECGs that were read without an order,” he claimed. “Now, all of the studies have a matching order, making it easier for the staff to capture revenue that was formerly lost.” In addition to this labor/cost savings, Carl sang other praises about working with Epiphany. He chose Epiphany’s Cardio Server because he could tell that Epiphany makes customer satisfaction a big priority. In fact, feature requests and feedback from the customer go to Epiphany’s engineering team to be included in the next software release.

In summary, Carl Stated that Epiphany:

Darlene Rowman, the lead Cardiopulmonary Tech at HSS, stated she has used two other widely known systems before Cardio Server. She said Epiphany’s Cardio Server is by far the most user-friendly system. “The software is very intuitive, easy to use, and it didn’t take long at all to train their staff.”

One of Epiphany’s Clinical Training Specialists, Tammy Smith, received wonderful feedback on Epiphany’s report tool. The technician she worked with mentioned that what could take her a week on their previous system would now only take a few minutes.

Now that the hospital staff has been using the system for a little over a month, our Customer Advocacy Specialist reached out to see how they were doing. She was told that the doctors are doing “phenomenally well” using the new system.

Epiphany wants to partner with you throughout all stages of your project. After your decision to adopt our system, we make sure it will work the right way for your organization and that it will maximize your efficiency. If you are wondering how our project implementations work, or how we handle post go-live support to maintain a continued partnership with you, sign up for a free consultation below.

Tedious Manual ECG Order Reconciliation? Cardio Server has a HUGE Present for You

What is it? Auto-reconciliation. You spend a lot of time manually reconciling studies to orders for tests performed before an order has been placed. We know that. It is a time-consuming, laborious process. We know that too. 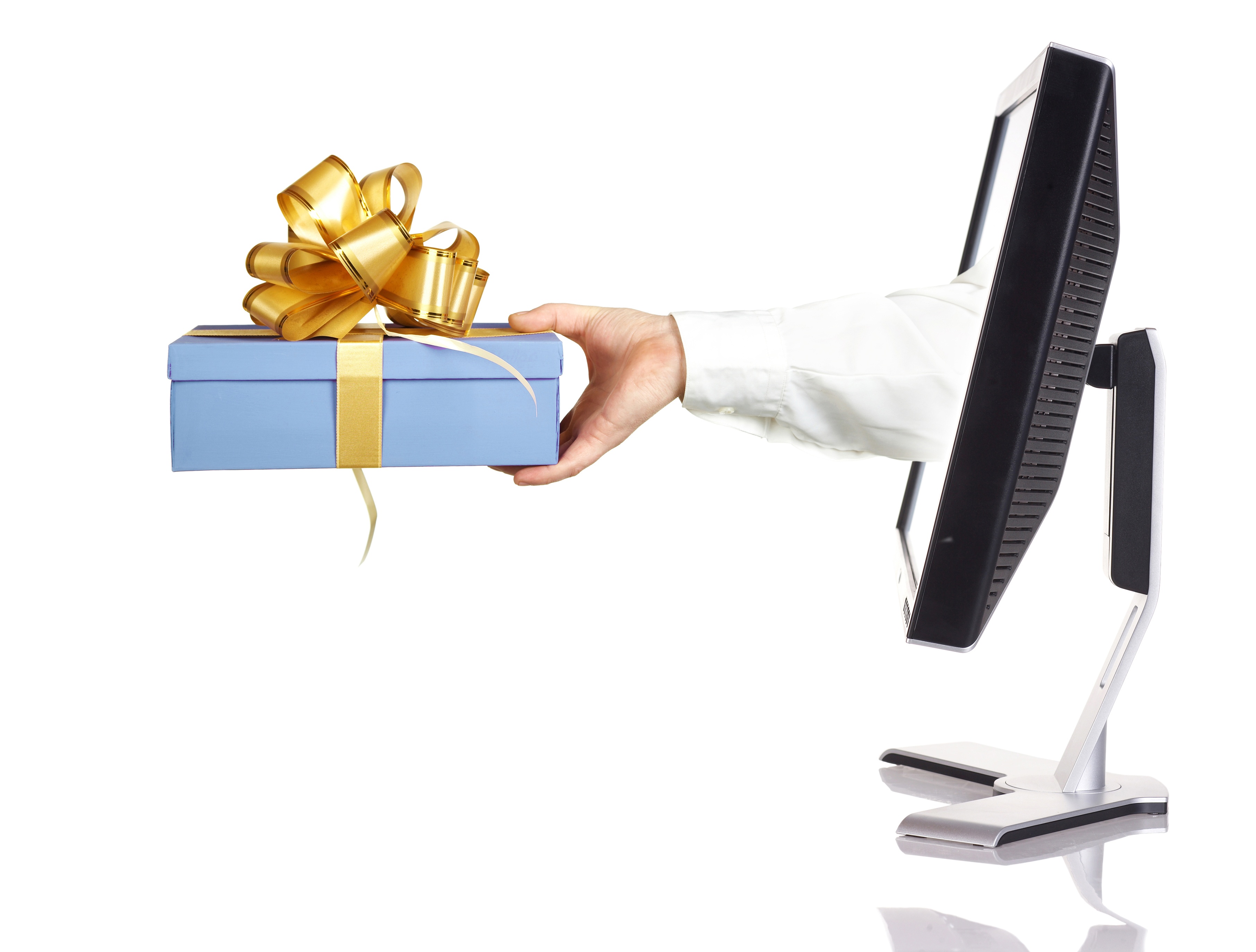 With Epiphany’s Cardio Server, your studies automatically reconcile even if an order is sent after the test has been performed. This is a big deal as other ECG management systems can only offer a manual reconciliation process. A manual process involves many tedious steps to link a study to an order, these are extra steps that waste your valuable time.

Cardio Server can reconcile on patient ID, patient name, and date of study. If these fields do not suit your needs, different fields can be used for reconciliation—the settings are configurable based on your preference.

Cardio Server enables a workflow where an emergency department physician makes a full interpretation of the study before an order is placed. When the order comes in and matches to the study, it is automatically confirmed. The reading physician does not have to take another look at the study. This is extremely important as most ECGs in the emergency department are initially completed before an order is placed. This process also helps with the hospital’s door-to-balloon time protocols because the ECGs are confirmed by a physician immediately upon receipt. 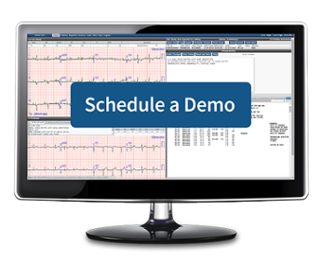