From the desk of the President: Focus on cybersecurity

The number of bad actors, the seriousness of damage, and the frequency of threats continues to increase in healthcare cybersecurity.  Healthcare and medical devices are under attack.  Managers must consider cybersecurity when maintaining and upgrading their medical devices. 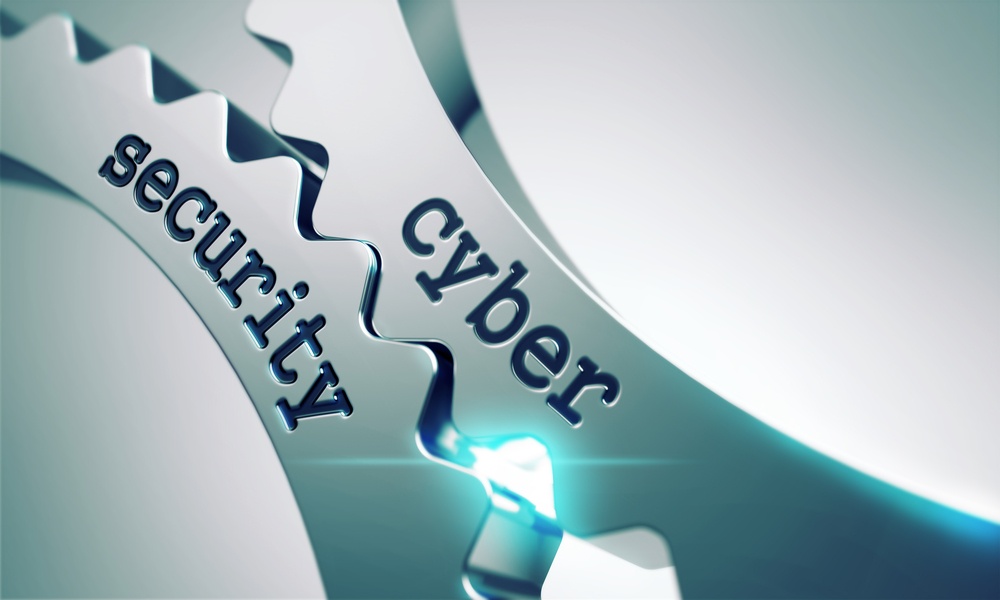 75% of the 239 healthcare respondents said that their organization experienced a significant security incident in the past 12 months.  Nearly all of those entities (96%) were able to identify the threat actor.

37% of healthcare respondents that experienced a security incident in the past 12 months said it was due to an online scam.  20% of those surveyed attributed the attack to a negligent insider, with another 20% said a hacker caused the issue.

55% of those surveyed said their organization has a dedicated or defined amount of the budget for cybersecurity needs.

Epiphany Healthcare customers have often, in the past, waited to upgrade their systems until their operating system or browsers reached end of life.  This strategy may have been OK six or seven years’ ago.  It is not today.

Today, our software has evolved with a tremendous focus on the escalating cybersecurity threats and is much more secure than the software deployed six or seven years’ ago when the constant threat did not exist.

In summary, current versions of Epiphany’s Cardio Server are far more secure than versions from six years’ ago.  Epiphany strongly recommends that every time you add a new module or feature, include a software upgrade in your purchase.  The software is included in your annual support agreement, you only pay for project management and technical engineering to implement the upgrade.  It is the prudent course to take in today’s world.